BY MICHELE BESTBIER MAY 2017

A most unusual Journey.
‘I have a drop of water
iridescent and insistent
in and around my being,
radiating luminescent colours of life … ‘ 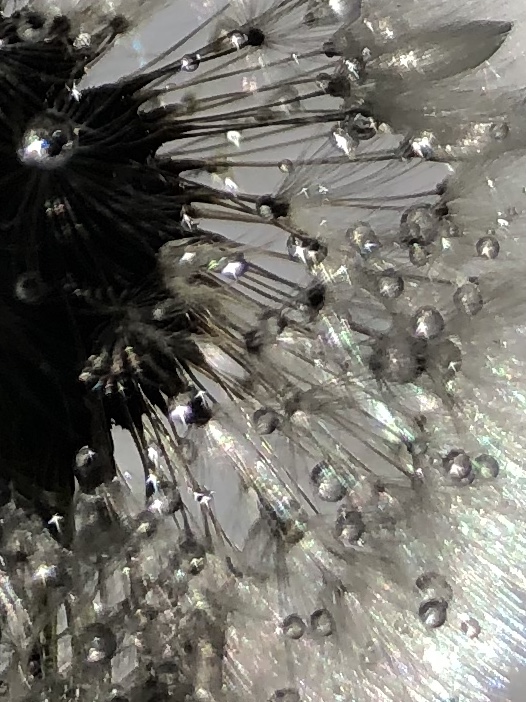 Ten years ago in 2007, in view of soon turning 50, I took a sabbatical to explore the “niggle’ of my own creative concept. It opened up my life in a vast and extra ordinary way, that demanded about 12 mediums in which to express itself and often overwhelmed me completely.

About 4/5 of the way into writing the story of the Alchemical Elemental, I realised that I was writing my own story in a rather unusual way. It was at the crisis point of having spun itself to the other side of infinity. I had no idea how the narrative would resolve itself or in fact if it would resolve, but I began to SEE …

I also realised that the central character Crystallia was ‘Light Incarnate’ and its 3D counterpart is water. This story wrote itself and has been a profound gift and privilege of luminescence.

And we are essential co-creators of the infinite spectral of our tremendous and multi-dimensional living intelligence.

At venture with light and its current myriad make up of eternal Self, in space; for NOW.

I believe that when mankind remembers to regard water (and all of life) as sacred; we will we will find ourselves ascended; unified with spirit and ALL THAT WE ARE.